Dedicated to blog & feed your readers with awesome ideas, they will stay with you. Let's blog & don't stop to be creative 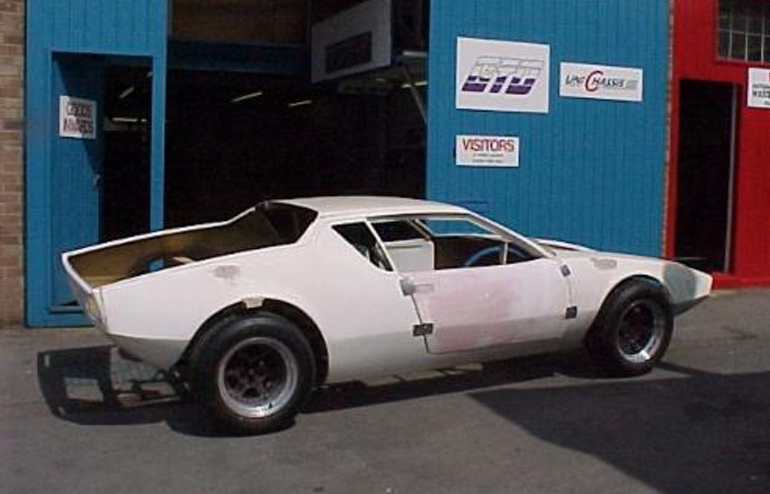 It all started out as a long-term back burner project.

A Composite DE Tomaso Pantera body was offered to me a long while back, I bought it not really knowing whether it was accurate or not. It turned out to be pretty spot on as I have since taken measurements and tried original Pantera parts into it.

The body came with front bonnet rear boot lid and doors that had sat around for some time. The chassis it sits on is a modified EX Lamborghini Chassis which was originally made by GT Developments in the 1980s. The wheel base is the same which made it a no brainer in using most of the chassis to support the body. with more modifications to the upper body supports and roof lines the body sits pretty much at the right levels. Trying these GT40 bolt on wheels on for size to show the offsets from the chassis suspension points gave us a good idea what can be used. 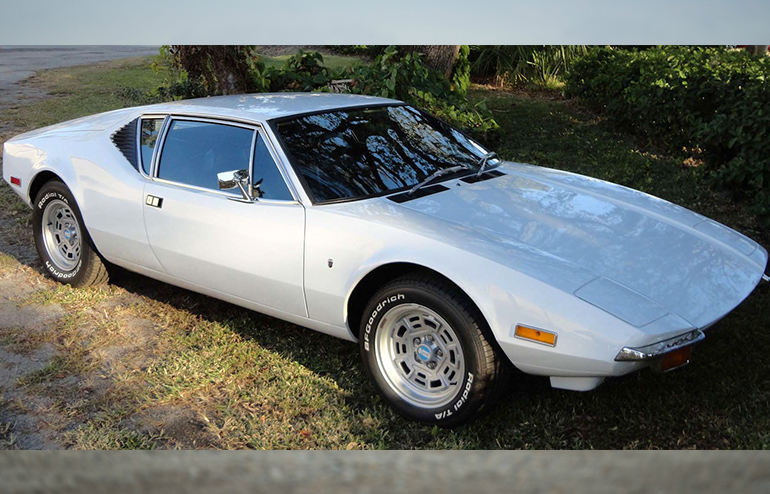 Over the course of time I got very busy producing GT40 cars and parts and the Pantera was shelved.

Only recently have I unpacked it and had a long look at it again. I acquired an original Pantera Cleveland 4V 351 Ford Engine and the plan was to mate that with a UN1 gearbox. I already do the conversion kits so it was a done deal. I saw a Pantera in the USA had used the DOHC Modular Ford engine and I obtained one to use. I developed the Ford Modular to UN1 conversion and the Ford Modular to Audi 01E gearbox so I can use either.

After obtaining more parts including a GT5s body kit with tail, skirts, front dam, Wheel arches etc I always wanted a GT5s and planned to produce one to my spec. With a set of 17 inch original Wheels an original RHD dash (very rare when only 17 were RHD) headlamp pods, other body grills front and rear some glass and trims and exhaust system and even the complete set of original suspension it is now becoming a viable project.

The Aim was to produce a complete running car from this hybrid space frame version,

then mould the bodywork in order to be able to form composite replacement panels using our systems for original Pantera owners. Since then we have decided to mould the whole thing and produce a replacement body chassis that can either be used for severely crash damaged or lightweight race use. All original body parts including glass will fit.

We have now redesigned the complete chassis in order to accommodate the Pantera composite body and more usable interior space with adjustable suspension, alloy uprights and options of Engine and gearbox choice we will offer these units later this year.

The GT5S this version can be achieved by starting with the base early shape and adding the GT5 body kit and then smoothing which is all Detomaso did at the factory.

The GT5 version is also made using early shape plus the GT5 body kit and we can even supply GT4 shape as we have now obtained GT4 arches.